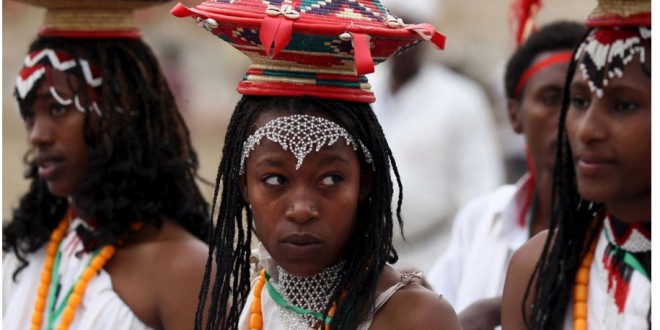 The violence-torn Horn of Africa is seeing a fresh wave of repression as Ethiopian authorities crack down on protests by the country’s largest ethnic minority.

Human rights groups say an attempted land grab by the federal government has seen violence flare in the Oromia region, with up to 50 protesters killed by security forces so far this month.

Some Oromo protesters fear that they will be forcibly evicted from their land as part of the rapid expansion of the capital, which they call a federal “master plan”. For More Click Here