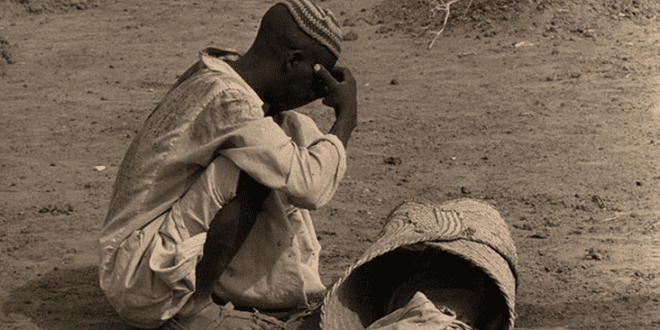 February 24, 2014 Comments Off on Ethiopian immigrants ‘walked for nine months’ to Zimbabwe

Brothers fighting brothers: Poor border demarcation developed into military conflict and full-scale war in the late 1990s in which tens of thousands of people were killed. Despite the official cessation of hostilities in 2000, Ethiopia and Eritrea continued their war through proxies. Photo/FILE  AFP

Twelve Ethiopian illegal immigrants walked for nine months to Zimbabwe to escape religious tensions in the Horn of Africa nation, a court was told on Monday.

They were arrested late last year in Bulawayo but the trial delayed because of lack of an Amharic interpreter.

On Friday, they were sentenced to three months in prison, which was wholly suspended for five years on condition they do not remain in Zimbabwe without proper documentation.

“I walked for nine months to Zimbabwe because of religious tensions in my country. I was hoping to get peace and job opportunities,” one of them said.

The group had been arrested on December 4, 2013 while hiding at a house in Bulawayo.

“My parents were killed while I watched and they burnt our farm which was our only means of survival. We came here seeking asylum because life had become difficult in Ethiopia.

The group signed an admission of guilt letter where they urged the authorities to grant them refugee status.

“This letter serves as an admission of guilt and request for refugee status. There is a social and political unrest in the region where we come from,” the letter reads.

According to the magistrate Abedinico Ndebele, it would be a waste of money to fine the immigrants as they had no money.

“This court understands that there is instability in your country and that most of you are young people who entered Zimbabwe for the first time,” Mr Ndebele said.

“Therefore there is no need for us to fine you or put you in prison because you have been in remand for almost three months now. You can go but do not commit such an offence again.”

Last week, an Ethiopian pilot was arrested in Geneva after he hijacked the plane in a plot to get asylum. (READ: Ethiopian plane hijacker ‘was co-pilot’)

The man told police he “felt threatened in Ethiopia and wants to seek asylum in Switzerland.”