April 9, 2018 Comments Off on Ethiopian soldier kills pregnant woman in Oromia, tensions up

A pregnant woman has been killed in Ethiopia’s Oromia regional state, the Addis Standard news portal and a leading activist based in the United States reported on Monday. The incident took place in the town of Qobo in Oromia’s East Hararghe Zone. 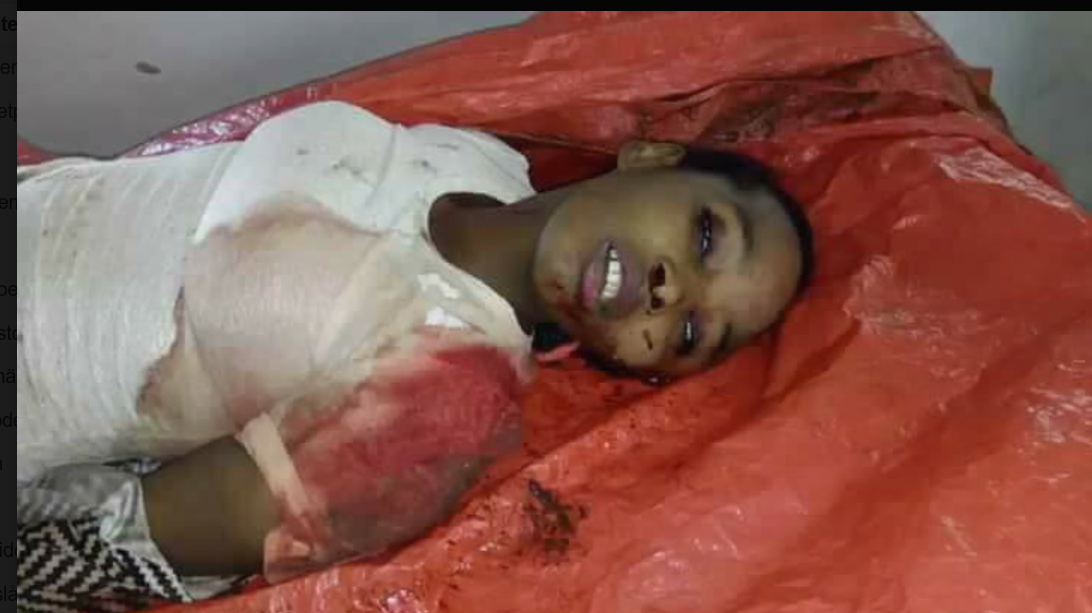 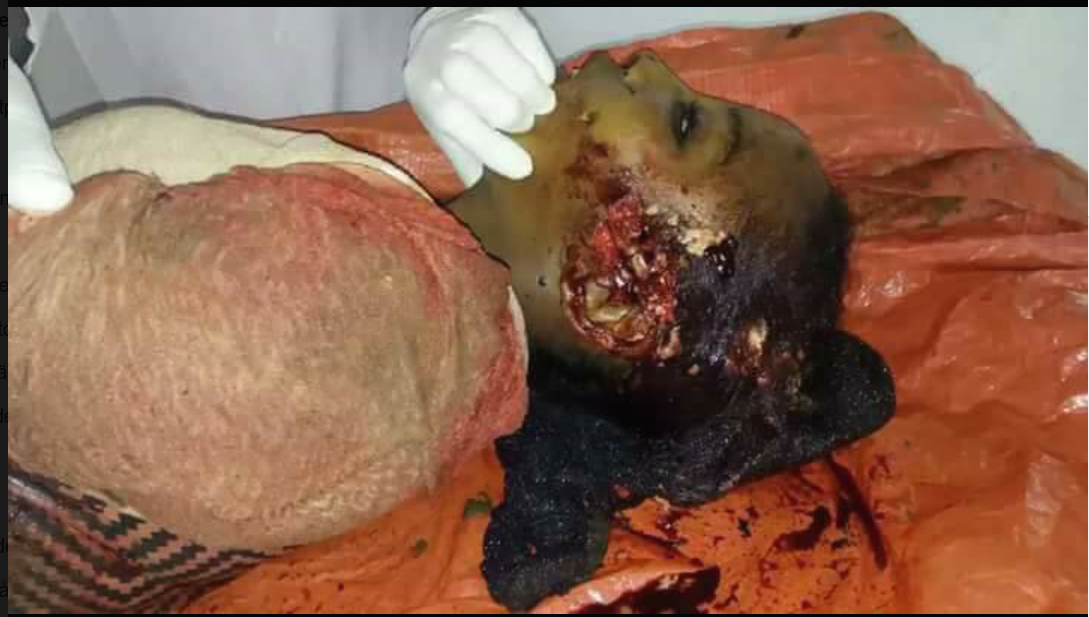 The Addis Standard cited neighbours of Ayantu Mohammed Sa’idoo, as confirming her death. She was reportedly ‘abducted’ on Sunday evening, killed for unknown reasons and her body dumped this morning.

The deceased, a mother of one, was said to be a trader in ‘khat’ – a narcotic leaf widely used in the area. A military officer believed to be behind the incident, one Chala Ibrahim Bakaree, has since been placed under police custody, the report added.

Another anonymous source told Addis Standard that there is heightened security in the town ahead of Ayantu’s burial on Tuesday. Residents are afraid that possible protests during the funeral could lead to violence.

According to his version of the incident, soldiers had attempted to rape her but shot her after she screamed for help.

Jawar also reported protests over the incident sharing a video on Facebook. It however showed scores of people in what seemed like a peaceful gathering.

The activist has been keeping count of casualties since Prime Minister Abiy Ahmed was sworn into office a little over a week ago. As at Monday afternoon, his count indicated that five people had been killed under Abiy Ahmed, the first ethnic Oromo to become premier under the ruling EPRDF.

Abiy inherited a country under a six-month state of emergency. The measure was imposed after the resignation of his predecessor, Hailemariam Desalegn. Desalegn said his resignation was to pave way for reforms announced in January 2018.

In early moves of the Abiy tenure, internet has been restored across the country and a group of rearrested journalists and detainees have been released. He has also started peace efforts between the Oromia region and Ethiopia-Somali region where clashes claimed hundreds of lives displacing close to a million in 2017.