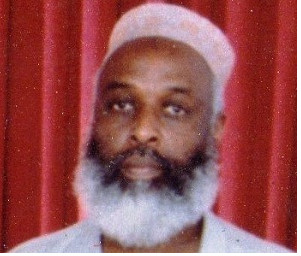 (OPride) — Abdulkarim Ibrahim Hamid, better known with his nom de guerre as Jara Abba Gadaa, a relentless Oromo freedom fighter and one of the founding members of the Oromo Liberation Army (OLA), died yesterday of kidney failure at a hospital in Yemen. He was 77.

Jara was born in Eastern Oromia, near Gara Mulata, at a village of Mudir Goro, in 1936 to a generation of men who fought long and hard against successive Ethiopian rulers. A pioneer in many respects, Jara’s determination and bravery to end the marginalization of the Oromo was beyond reproach. He began his crusade to liberate the Oromo people first by joining the Bale movement led by the late General Wako Gutu in 1967. He later went to Somalia where he organized Oromo immigrants there to lay the foundation for the formation of  OLA. For more read here 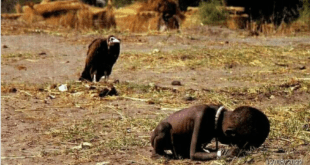 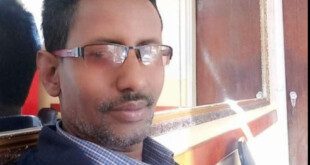 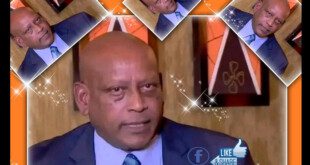 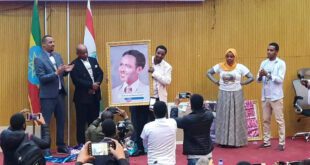 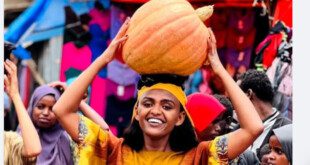