MUST READ: YAAZOO GOING AFTER JAWAR AND OMN JUST LIKE HE DID TO DR. MERERA
Oduu Haaraya 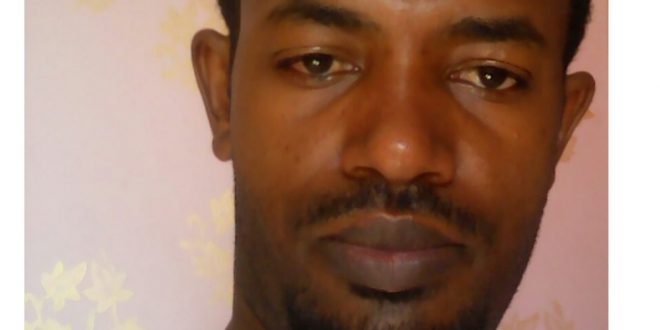 MUST READ: YAAZOO GOING AFTER JAWAR AND OMN JUST LIKE HE DID TO DR. MERERA

December 2, 2016 Comments Off on MUST READ: YAAZOO GOING AFTER JAWAR AND OMN JUST LIKE HE DID TO DR. MERERA

Yaazoo was part of ONC youth wing. After the election, him and his group (Bona Tadesse, Tasfaaye Tolasa, Takele Uma and Yazo Kebebe) conspired to take over ONC from Merara. They then went on TV

, and claimed Merera stabbed Bona Tadesse.They became instrument of TPLF’s war against ONC. That is when they were able to take the name ONC, the office, and it’s assets, away from Merara, forcing Merera to form new party named OPC which later become OFC after merging with OFDM. Few years later Yaazoo emerged as Girma Xurunas deputy inside the Qeerroo movement.

Now, he seems to have found another opportunity to capitalize on the bad blood between Jawar and Shanee.