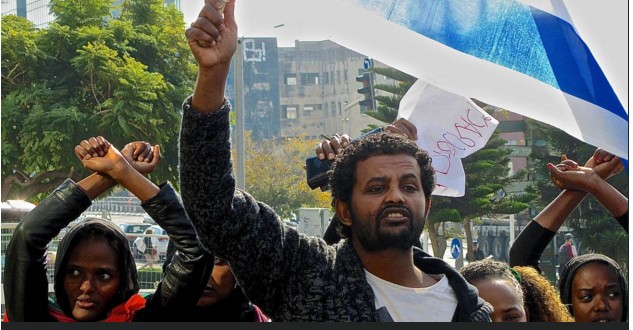 Why is Ethiopia’s largest ethnic group also one of the most oppressed? As anti-government demonstrations spread across the Oromia region, and the death toll continues to rise, the Oromo people are asserting their long neglected struggle.

Ethnic Oromos comprise more than 25 million people of the nearly 74 million that constitute the total population of Ethiopia. Despite their number, the ethnic majority are the subjects of state discrimination. Nearly all Oromo cultural organizations are banned, youth unemployment is severe, and the Oromo language, despite being widely spoken throughout the country, is not an official language of Ethiopia. Employment opportunities in the public sector tend to be highly politicised, as the only successful applicants are the ones with strong connections to the ruling elite.

Share
Previous Fundamental differences – The case of Oromia versus Ethiopia
Next ETHIOPIA A FAILED STATE!