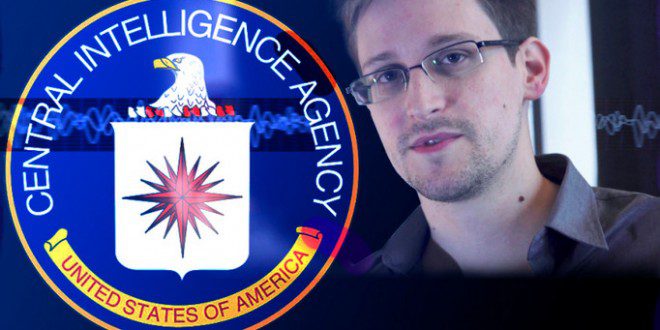 ‘Snowden is whistleblower, not traitor’ – US lawmaker

Amash, R-Mich., acknowledged that Congress was aware that US intelligence agents could gather information on Americans under the post-9/11 Patriot Act but not to the extent Snowden revealed this spring.

“Members of Congress were not really aware … about what these programs were being used for, the extent to which they were being used,” Amash told “Fox News Sunday. “He’s a whistle-blower. He told us what we need to know.”

Pressed by host Chris Wallace on whether Snowden was a whistleblower or, as critics have suggested, a traitor, Amash replied with the former.

“He may be doing things overseas that we would find problematic, that we would find dangerous,” Amash said. “We’ll find those facts out over time, but as far as Congress is concerned, sure, he’s a whistleblower. He told us what we needed to know.”

“We’ll find those facts out over time, but as far as Congress is concerned, sure, he’s a whistleblower. He told us what we needed to know”

Official federal whistle-blower status protects from retaliation those who work for the US government and who report alleged misconduct.

Republicans and others in Congress continue to weigh whether to continue to authorize such spying to protect Americans, while also trying to preserve their privacy.

Amash, a strong critic of the NSA program, contested the notion that Congress had adequate knowledge and oversight of the program.