The Oromo Children of Lovedale, South Africa: A Prosopography of African Slavery and its After-Effects
Oduu Haaraya

The Oromo Children of Lovedale, South Africa: A Prosopography of African Slavery and its After-Effects

June 16, 2013 Comments Off on The Oromo Children of Lovedale, South Africa: A Prosopography of African Slavery and its After-Effects

This paper examines how finance officials in Khartoum came to see the Anglo-Egyptian Sudan as a single coherent economy. Recent scholarship has called into question the teleology that African independence inevitably lead to the emergence of nation-states. Especially prominent in these revisionist accounts have been counter-narratives regarding political rights. However an alternative means of de-centering the nation-state is to examine the creation of the economy and economic inclusion. My paper demonstrates this by focusing on development projects in southern Sudan, the Nuba Mountains and the Gezira Plains.

Between 1946 and 1954 the national economy was only one of a host of competing, overlapping and contradictory ideas about how to manage and organize economic life within the Anglo-Egyptian Sudan. While planning is always a political act, I argue that the biases inherent in the use of particular types of planning, budgeting and accounting tools inclined finance officials towards emphasizing the national over alternative conceptions of the economy. I then discuss the different possibilities and constraints that planning in prose presented versus planning with numbers. My research is based on original sources gathered in the National Records Office in Khartoum, The National Archives in London and the Sudan Archives in Durham, England. 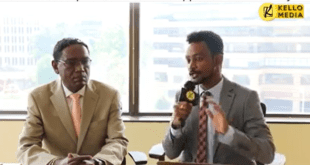 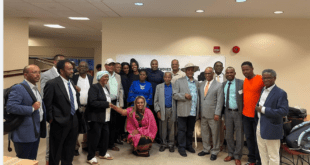