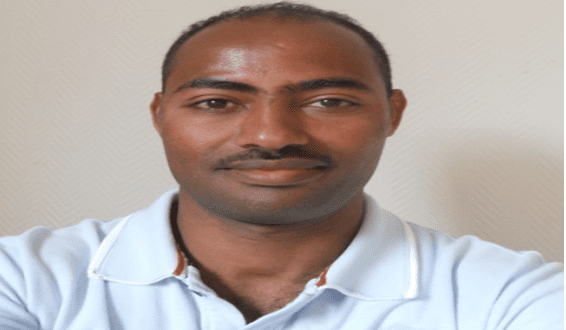 January 18, 2015 Comments Off on TPLF, Stop The Killing of Innocent Oromo People.

The united nation international human right convention paragraph 9, 10, and 11 declare no citizen of any country shall be arrested without reasonable ground of conviction; and if he or she is indicted in any kind of charge or wrong doing, it states the right of the subject to be presented in front of a legitimate court in early possible time. The protocol also clearly illustrates that until the legitimate court sentences the subject as guilty, his or her right of innocence must be respected and maintained. The 1991 Ethiopian government constitution which is based itself on the international human right protocol has also declares this right in its chapter 17 paragraph 2 that no citizen of the country shall be arrested without a warrant issued from a legal court; and if this is done properly, his or her right to stand in face of a legal body to get a trial no later than sooner must be guaranteed. Ethiopia is not only among those countries that drafted and ratified the international human right convention, it is also one of the pioneer fifty-one countries who found the United Nation.

Since the musketeers and bourgeois rule of Amhara, through the military junta of DERG, and till the current tribal regime of TPLF, the Oromo people are being subjected to a continuous persecution, imprisonment and killing savagely. Particularly, the bourgeois Amharas‘ vicious killing that unleashed on Oromo people has left a big black hole in our history and the scar will remain unforgettable across time and generation. Even today, the Amharas‘ disregard, contempt, and demeaning towards the mass Oromo people rights, norms, and values is highly pronounced and appalling  in magnitude as before if not more. Furthermore, today, the Oromo people which constitute the majority of the total population have become determined not to sustain any form of oppressions. Incarcerating and killing Oromo’s who ask their rights, administering severe corporal punishment on those who exercise their freedom of speech and press, exiling those who stand against any kind of partial or racist treatment, and persecuting Oromo scholars to flee the country are among the major administration policies of TPLF. In general, what the regime is committing against the Oromo people could be considered as an act of genocide. Therefore we will continue fighting for freedom until the end of our days!