Western tax money has to be a free oxygen for Oromo people revolution instead of expensive ECMO for dying TPLF state terrorism. | Oromia Shall be Free
Oduu Haaraya

Western tax money has to be a free oxygen for Oromo people revolution instead of expensive ECMO for dying TPLF state terrorism.

bilisummaa March 15, 2018 Comments Off on Western tax money has to be a free oxygen for Oromo people revolution instead of expensive ECMO for dying TPLF state terrorism.

ECMO is instituted for the management of life threatening pulmonary or cardiac failure (or both), when no other form of treatment has been or is likely to be successful. 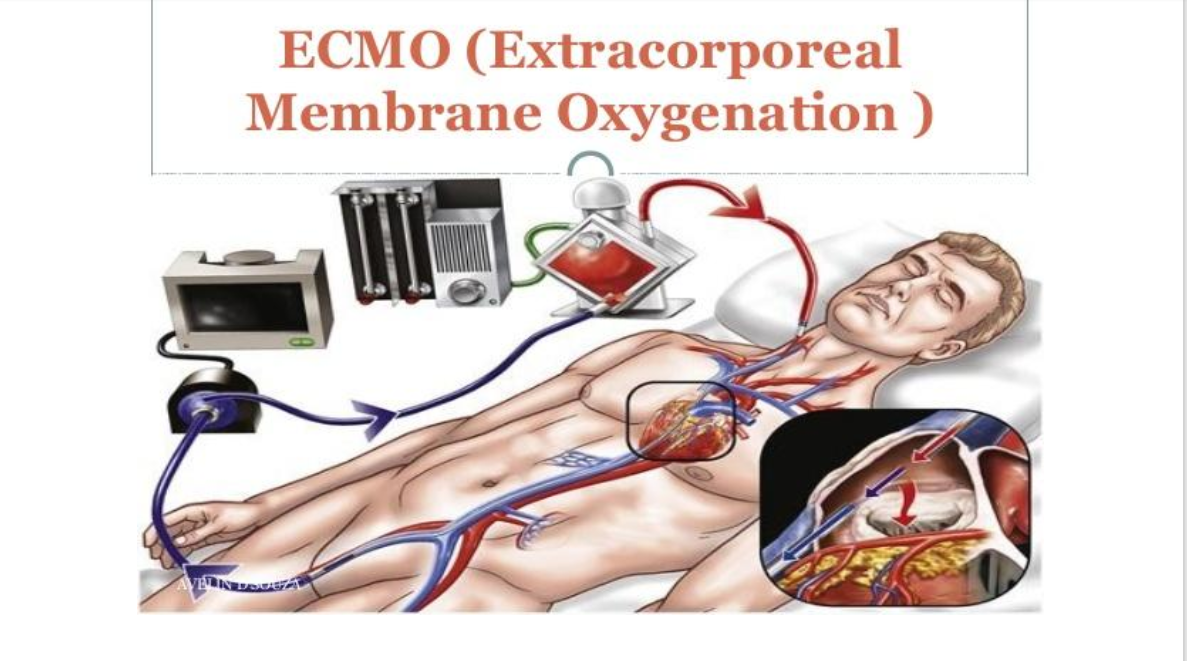 Ethiopian empire is at a critical transitional stage. Given its size, location and interests, Ethiopia is at the heart of a ‘regional conflict complex. Ethiopians are aware that the current state of affairs is not sustainable and that it represents danger not only for the future of Ethiopian empire but also for the entire region.  As a minority, the apartheid regime of TPLF in Ethiopia has decided that it cannot survive in a peaceful democratic arrangement that is at peace with neighbors. The TPLF concluded that its very survival depends on propaganda, selling-fear and doubt, Lies, deceit, misinformation, fabrication, exaggeration and falsification are their standard mode of operation. However, the strategy is no longer effective because Ethiopians have given-up on the TPLF and they are rejecting everything TPLF.

The continuous dominance of the Ethiopian state by the TPLF/EPRDF since 1991 with a monopoly of power without political competition leads the Ethiopian empire and the entire region to the ‘disastrous consequences. A political opposition exists, but remains powerless. Opposition leaders have been subjected to abuse and their parties prevented from operating as such through an array of restricting laws and regulations.‍

The model of power control is concentric circles, with the TLPF at the core of power and dominating the EPRDF coalition, followed by a second ring, composed of the ANMD, OPDO and SEPDF, which act as more junior partners of the EPDRF or the servants of the TPLF and a third ring made up of EPRDF satellite parties, such as the Afar People’s Democratic Organization and Beni Shangul-Gumuz People’s Democratic Party. The second and third rings are present for symbolic nations representation without substantive meaning for their national interest and sounded role in the country’s government compared with that enjoyed by the TPLF.

The top ranks of the security forces remain dominated by party members of Tigrayan origin (The Ethiopian National Defence Force is about 140,000 personnel strong (army and air force), The Ethiopian Federal Police force estimates around 30,000 personnel and the Ethiopian National Intelligence Service). Actually it is difficult to distinguish the government from the party, and the security services are easily perceived as partisan executive agencies. This is mostly because the national interest continues to be defined and decided on the basis of a particular ideology and set of individual/group interests that brooks no competition and allows little public debate.

The Oromo people in general with their patriotic sons and daughters of Qeerroo are intensifying  their struggle for freedom. This freedom struggle is not only to liberate their homeland Oromia and their people OROMO from century long colonization. This struggle is to liberate all oppressed nations of Ethiopian empire, to safe the region from catastrophic consequences and lastly to keep the international security safe and solid.

TPLF under cover name of the Ethiopian government is a pathological liar, an addicted killer, well-funded state terrorist, undemocratic, fascist and anti-peace.

Proposal to the western leaders: