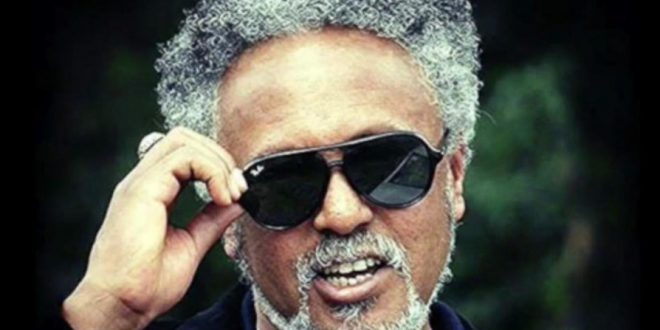 September 26, 2016 Comments Off on Ethiopian soap star and ’household name’ Zenah-Bezu Tsegaye flees to seek asylum in US

ominent soap actor has fled Ethiopia to seek asylum in the US, becoming the latest high profile figure to do so in the wake of a brutal government crackdown on political opposition.

Zenah-Bezu Tsegaye is a household name as a star on one of the most popular shows on Ethiopian state TV, Sew Le Sew, and his defection to America will be seen as a serious blow to the government.

The actor is from the Amhara region, which like its neighbour Oromia has been the scene of sustained clashes between protesters and state security forces.

Zenah-Bezu has spoken out in the past about being arrested “for being Amhara”, and in a new interview with Voice of America’s Amharic service said he was forced to leave Ethiopia two months ago due to “repeated harassment”.

He vowed not to return home until “the regime has changed”, according to a BBC translation of the interview. 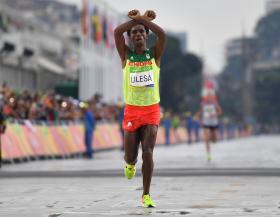 And he accused the Ethiopian security forces of “atrocious actions” in its attempts to quell protests across the two regions, which Human Rights Watch says have led to the deaths of more than 500 demonstrators.

He said: ”It is sad to respond with bullets to people’s demand for their rights.”

Zenah-Bezu’s defection comes two days after a news conference in Washington DC where the Ethiopian athlete Feyisa Lilesa warned his country was heading for “a great tragedy” unless the international community intervenes.

Lilesa dramatically announced he would not be returning to Ethiopia after staging a finishing line protest at the Rio Olympics, where he took silver in the men’s marathon.

And a month later, speaking at a hotel in the US capital, he revealed how he had always entertained the idea of fleeing the persecution experienced by his Oromo community.

“I grew up witnessing sufferings and the oppression of my people, and this has always been on my mind,” Lilesa said, according to theNew York Daily News.

“I knew that if I trained well, and got a good result, I would get the spotlight for a limited amount of time. I wanted to use that moment to send this message in the voice of my people.”

Lilesa’s protest in Rio was followed by a similar display by men’s 1,500m Paralympic athlete Tamiru Demisse a couple of weeks later.

Demisse, 22, also crossed his arms as he finished the race in an “X” symbol that has become associated with the Oromia protests. Unlike Lilesa, who was ticked off by Olympic officials for bringing politics into the Games, he repeated the gesture on the medal podium.

He told Brazilian TV network Globo at the time that he too wanted to seek asylum in the US. “If I go back, I’m a dead man,” he said. “I am totally against what they are doing in Ethiopia, [and I’m] against the government.”