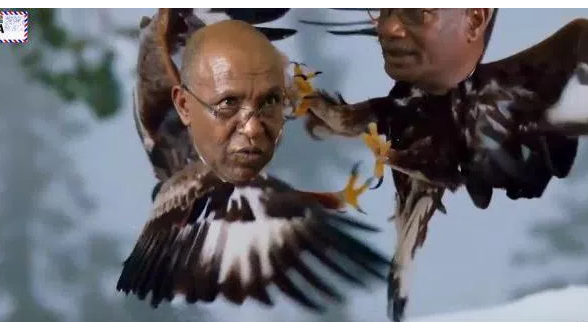 Since the announcement of the new OLF leadership by Galaasa Dilbo. The current OLF leader Dawuud Ibsaa refused to accept the newly announce leader, Galaasa Dilbo, claiming that there were no election that took place. Dawuud Ibsa has been on power since 1999 after ousting Galaasa Dilbo the former OLF leader. As of today both leaders claim to be the true representative of OLF, creating a huge mayhem and confusion to the public.

Below is a video of the battle taking place in OLF camp.