Here is a short summary from his biography that's read at the final farewell in Adaba on Thursday. | Bilisummaa Online
Oduu Haaraya 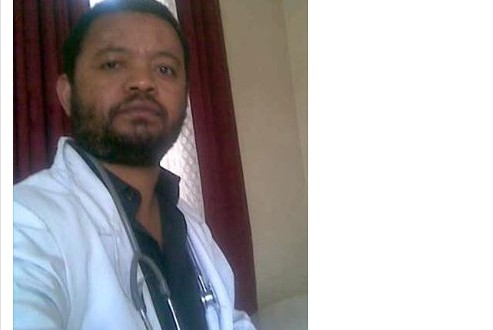 Here is a short summary from his biography that’s read at the final farewell in Adaba on Thursday.

April 2, 2016 Comments Off on Here is a short summary from his biography that’s read at the final farewell in Adaba on Thursday.

I am truly saddened by the death of Dr. Amin Abba Gumbul.

Such a loss for the people of Adaba! His absence will be felt deeply for some time to come.

Dr. Amin Abba Gumbul Abba Jigsa, a beloved local hero who is affectionately known to his patients only as Dr. Amin, died in a car crash near Woliso in western Oromia on March 28, 2016.

As tragedies go, this was beyond horrific. Dr. Amin, 50, was returning from Jimma — his place of birth —after attending his mother’s funeral when the car he’s traveling in overturned. He died at Woliso hospital an hour after the crash. His pregnant wife, who was also in the car at the time, remains in critical condition at a hospital in Finfinne.

More than 10,000 people from the town of Adaba and surrounding villages turned out for his burial yesterday, raising more than a million birr to support his children — a testament to the depth of his influence and just how many lives he’s touched in a relatively short time.

The father of four came to Adaba in 1995, assigned to the local clinic there. When he first arrived in this remote town, he was a complete stranger with no local ties. Over the past 20+ years, he built a notable reputation as a compassionate and caring professional; he treated those who could not afford to cover their medical expenses for free.

He quickly became a local son and a hero to so many, a point reinforced by the people of Jimma insisting that he should be buried in Adaba instead of his place of birth.

Dr. Amin was a meticulous physician who always wore a bright smile and was ever so comforting and attentive to his patients.

He became a sought-after physician in part because of his attentiveness, charismatic persona, and a truly patient-centered care.

Dr. Amin was born in 1966 in the district of Saqa Coqorsa in Jimma zone, western Oromia. The last of eight siblings, Dr. Amin was exceptionally loved by his neighbors, relatives, as well as his father Abba Gumul Abba Jigsa and his mother Shamsiya, according to his biography.

A graduate of Jimma High School and the Jimma Institute of Health (now Jimma University School of Medicine), Dr. Amin was drafted by the Dergue after he finished school and spent a few months taking combat training at Bilate military camp.

He was assigned to the government-run Adaba Health Clinic shortly after the fall of the Dergue regime.

Due to the overwhelming demand and the glaring lack of health care providers, Dr. Amin soon began working weekends and evenings at a local privately-owned clinic. The rest as they say is history, which is engrossed in the hearts and minds of the people of Adaba.

Dr. Amin’s care and influence is felt far beyond Adaba and even Oromia. In 1997, during a deadly Cholera epidemic in southeastern Oromia and the Ogaden, Dr. Amin was among the physicians who were dispatched to the area as part of the emergency cholera response team.

He traveled for months in sensitive areas such as Gindhir, Guradhamole, Goro, Hara Gadab, Ilme and Hara Dimtu despite a high-security risk given an ongoing fighting at the time between the Oromo Liberation Front (OLF) and the Ethiopian military. The mission was instrumental in saving millions of lives in Bale and the adjustment Somali region.

Over the past two decades, on average Dr. Amin has seen 50 to 70 patients per day at his public and private practice in Adaba. This is why his loss is so deeply felt. It is also why the people of Adaba pitched in more than a million Birr in one day to help raise his children.

He was universally loved by the people of Adaba and surrounding areas, particularly the poor. Dr. Amin was a highly personable Oromo nationalist, who treated everyone with respect and dignity. He’s also among those who were arrested in December in connection with the Oromo protests. His former business partner, with whom he had a recent fallout and who was also behind the killings of the two Oromo protesters in this town, instigated his arrest.

Death is an inevitable phenomenon. The Oromo say “galgala nu tolchii” – a common prayer for a dignified end of life. The response to Dr. Amin’s death shows that he was a servant leader and a dignified man, who was always willing to lend a helping hand to the poor and the gift of healing to the sick.

I am grateful for the attentive care he provided to my family, relatives and friends over the years. May his gentle soul rest in perfect peace! 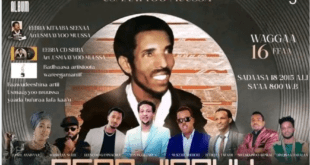 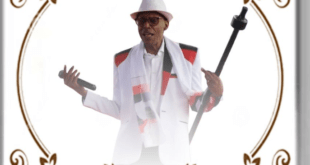 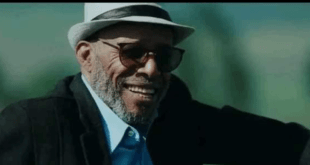 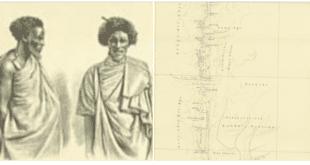