August 9, 2014 (UNHCR) –The Oromo refugee community in Malta is forming its own Non-Profit Organization to promote integration in Malta and raise awareness on the Oromo community in Ethiopia.

Samson Yosepha, who fled Ethiopia in 2004, is with fellow Ethiopians forming the first Oromo NGO in Malta.
Samson spoke with UNHCR Malta about his experience in growing up as part of the Oromo community in Ethiopia. “We have no rights, no opportunities and no right of participation in the country,” Samson said.

Since then he has moved on to find safety. In 2004, he fled to Sudan, proceeding to Libya and then risking the journey on a boat, ending up in Malta where he was granted Refugee Status.

In 2010 – together with some 200 Oromo Ethiopians – Samson started thinking about creating an organization to raise awareness about the Oromo situation. The number has since gone down to around 120 – others have moved on from Malta – but their determination to make their voice heard remains.

Samson and other Oromo intend to apply with the Maltese authorities to become a recognized NGO, the aims being twofold: promote integration in Malta and raise awareness on the situation of Oromo in Ethiopia.

They held a peaceful rally in Valletta to express their concern about the situation of Oromo in Ethiopia .oromopic

“The recent crackdown is not the first time that our young children are massacred, torched, jailed and disappeared. Many of them are dying from inhuman treatment, torture, attacks and humiliation and from deprival of medical treatments,” Samson said.

Following their first Valletta rally, the NGO also hopes to become the voice for their community in Malta.

“Integration is important. Malta is a peaceful country and we need to learn Maltese and English to better communicate,” Samson said. He looks forward to contributing further to promoting interaction between his own community and Maltese people

Today Samson works as a care worker and lives with his wife and two children in Qormi. 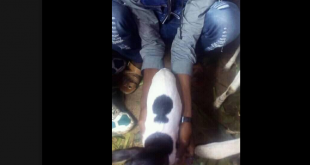 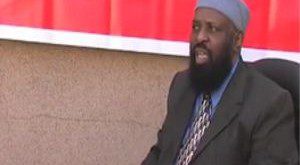 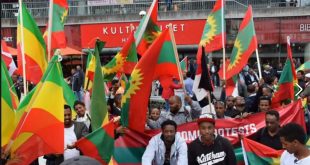 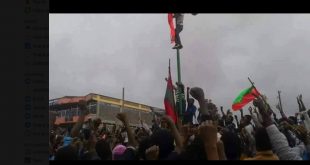 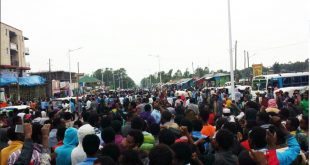 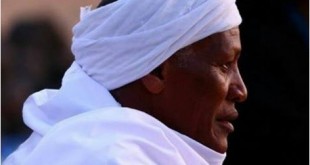 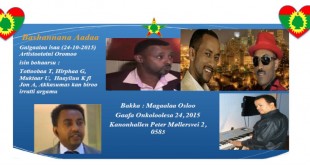