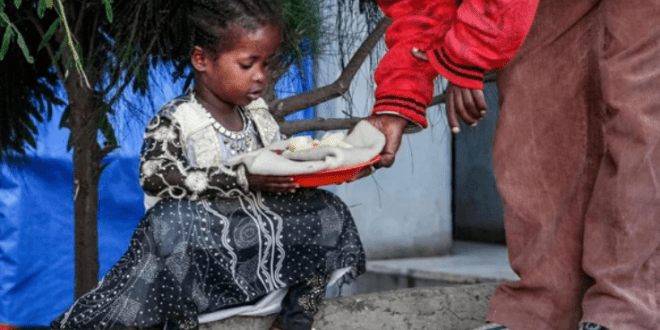 ADDIS ABABA
A renewed bout of clashes between two of Ethiopia’s largest ethnic groups killed more than 20 people last week, the state-controlled broadcaster reported on Monday.
Fighting again broke out between the Oromo and Somali peoples along the border of their ethnically-demarcated federal regions but the cause of the violence was unknown, according to the Fana Broadcast Corporate.
CLASHES
Hundreds of people were killed and tens of thousands displaced in a string of clashes between the ethnic groups in September until the military intervened to quell the bloodshed.
“Conflicts claimed the lives of more than 20 people from both regional states,” the broadcaster said, citing government spokesman Negeri Lencho.
It added that while the security situation has improved since September’s bloodshed “it is impossible to say that the conflict is totally ended.”
LAND
The reports of the new clashes came after the government said 103 people had been arrested on suspicion of stoking the September fighting, though it was unclear if the arrests and the violence were connected.
Somalis and Oromos have for years squabbled over access to arable land along their borders, but the clashes two months ago were much more widespread, with one local official in a city near the border saying 67,800 Oromos alone had fled.
Ethiopia’s government has prioritised ending the conflict and helping the survivors, and three other regions in the country have donated 30 million birr ($1 million, 919,000 euros) to assist people displaced by the crisis.