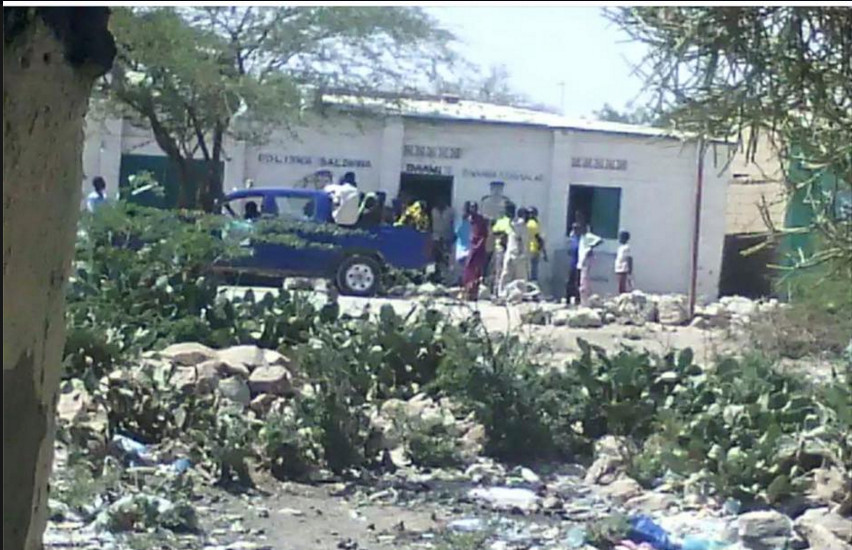 ers and consumers in breakaway Somaliland have been facing khat shortage for the last three days after the business was disrupted by Somali-Oromo clashes.

Markets in Hargeisa, the administrative capital of the region and other towns hav
e experi
enced low fresh deliveries of the narcotic plant which used to be transported from the neighbouring country, Ethiopia.
The eager chewers have to braced themselves for higher prices for the herb due to the shortage, according to our correspondent in Hargeisa, Barkhad Ladiif M. Omar.
It was reportedly that the price of the khat has increased from the usual price of Ssh200,000 per kilogramme to Ssh600,000.
Khat is one of the major tax earner for Somaliland administration as Hargeisa also spendsover Sh billions annually on khat exported from Ethiopian.
The sector is also a key source of employment in the unrecognised state.
Riots in Dire Dawe
In Ethiopia,khat is largely grown in the eastern regions of Dire Dawa state and Harari region which are both about 200 kilometres from Hargeis.
Depites Clashes between Somali and Oromo communities, major demonstrations across Oromia have made transportation of the khat to Somaliland worse.
The demostrations have taking a toll on traders in the town two days after Oromo youths launched protests against the arrest of opposition politicians in Dire Dawe town.
Youths were reportedly members of Qeeroo group which is headed by Jowhar Mohamed
Shops remained closed and roads blocked for fear of looting and destruction of property.
Share