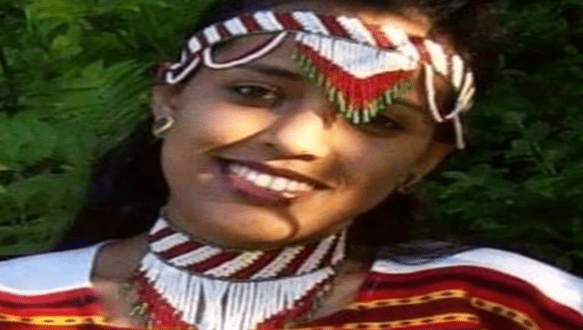 I don’t think that there exists anyone who dosn’t know the intent Oromos started struggle.The intent is to liberate Oromia.This aspiration of over hundred years of age in 1992 brought together Oromos  who have been disorganized by lie and propaganda of their enemies and resulted in the raising of  Oromo flag for the first time in the largest city of Oromia, Finfinne.It is this initial goal that made Oromos nation coming from eleven provinces to realize that they have the same intention.

The previous derogatory names of “gaallaa’’ and “qottuu” for the Oromo was replaced by the correct name Oromo.Afaan Oromo, language which was a target of smear campaign by irresponsible habeshas who claimed that the language is not suitable for the media and struggled for over hundred years to make it extinct and make it illegal for the Oromos to use their own language, became a language of instruction and work.Oromos who according to their enemies do not have land and came from ocean, became recognized with a map that they live and own the land in eleven provinces within Ethiopia.

Many Oromos realized that they were Oromo and the name Ethiopia was forced on them.If our initial aim of Oromos was to democratize Ethiopia, may be today most of us will call ourselves with the name forced on us “Ethiopiyawi”, and we may never enjoy the benefits, mentioned above, that our initial goal partly achieved.

The Oromo people should be aware of this new weakened leadership with failed policies, policies which failed to liberate Oromos from slavery of over hundred years and the slavery imposed on it through Gobana Daace and make sure that such mistakes do not happen again. I don’t think that the Oromo people will benefit from the struggle of those people who claim that they are struggling to democratize Ethiopia. It will be an act that the Oromos will disapprove and they will regret in it. It is clear that their struggle will result in us loosing the benefits listed above that we got by blood of sons and daughters of Oromo. Those habeshas who work with the Oromos who say they are struggling to democratize Ethiopia think like their forefathers, a nation with one language, one religion, one culture and everybody assimilates to be an amhara. These habeshas claim on their media that such name as Oromia doesn’t exist.

So Oromo people say that we must be vigilant. Oromo has not given up and consented to the idea of Habeshas even though they think so. We oromos resist with the idea of democratize Ethiopia first. Before Ethiopia democratizes Oromia shall be liberated. As long as we have a gun and people who wish to liberate Oromia we will not give in to Habeshas.

FIGHTERS MAY PASS, BUT THE STRUGGLE CONTINUES!