TPLF tank is ready to protect TPLF bank, but the role of the Ethiopian prime minster resembles gastric bypass

February 24, 2018 Comments Off on TPLF tank is ready to protect TPLF bank, but the role of the Ethiopian prime minster resembles gastric bypass 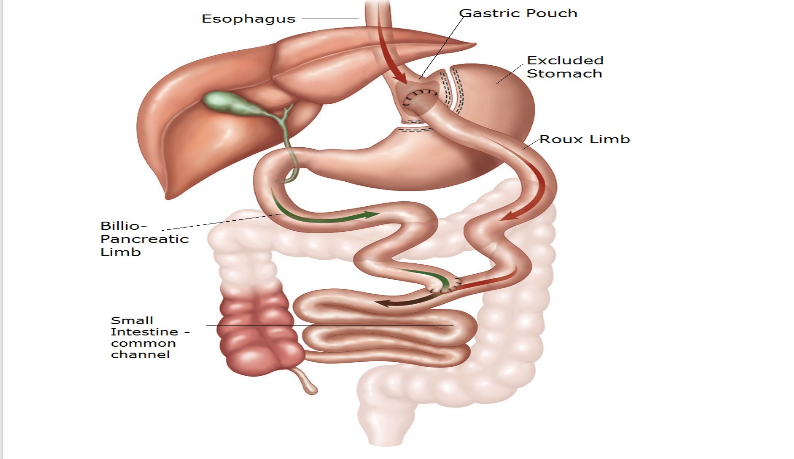 I am educated as a medical doctor to treat patients during illness and injury to live long and healthy life. To fulfill my duty there are certain professional values on which all doctors are expected to base their practice. Doctors have a duty to make the care of patients their first concern and to practice medicine safely and effectively. They must be ethical and trustworthy.

While I am doing maximum effort to keep life safe and healthy, the organized gangs in the name of government is destroying life on the daily basis without reason. Currently generally in Ethiopian empire and specially in Oromia, Sidama, Amhara, Afar, Gambella, Ogaden and  Benishangul the massa killing is going on by organized criminal gangs called TPLF.

Again this mafia group called TPLF is brutal, merciless, thief and also respect loss for his own people Tigre and entire nations and nationalities of the Ethiopian empire.  For example:

Now the question is why this is happening again and again against honest, kind, tolerant, merciful and intelligent nations and nationalities of the Ethiopian empire?

The Ethiopian Empire government basis are always weak because the architecture of the structure called government is based on the killing, torturing, discrimination, subjugation, repression and exploitation.  All types of document regarding the rule of law is allergic for arat killo so called government palace.

Long ago Oromo people and their vanguard organization OLF found the best remedies for Ethiopian empire. Here was the OLF declaration: The OLF believes that peace and security in the region is possible only when oppressions of any sort are eliminated and peoples live together through mutual understanding, equality and respect for each other’s rights.

TPLF and his predecessor are ignoring Oromo people and his vanguard organization OLF proposal and try to show us a Hollywood film made in Arat killo and edited in Tigrai Mekkelle in the name of prime minister resignation. Synchronically to his Hollywood film TPLF made the second game of throne horror film in the name of state of emergency. The second horror film did not attract many people and international community because the content of the film is already defined (TPLF tank is keeping safe TPLF bank= bloody money).

More interesting let us come back to the first Hollywood film: By the way the so called prime minister has absolutely no power. Under TPLF rule one an alphabet TPLF ordinary militia have greater and decisive power than so called prime minister Mr. Hailemariam Desalegn.  He has an obligation to work hard in the restaurant called arat killo government palace but about the content of the spices in the kitchen will be decided by Culinary specialist TPLF gangs. This effect resembles with gastric bypass which disconnected from bilopancreatic traject by dissection of greater parts of the stomach.  Now the essential parts of the Bile acids required for proper absorption of dietary lipids, including fat-soluble vitamins and the crucial magnificent battery of pancreas enzyme for digestion and absorption of essential nutrients comes into action in the middle portion of the small intestine (jejunum).  The first ingested food is bypassed the rest of the stomach and the upper portion of the small intestine (duodenum). Bariatric surgery is the effective treatment of obesity and related co-morbidities.

Now, the so called prime minster Mr. Hailemariam Desalegn works very hard in arat killo restaurant but absolutely he does not know what kind of spices were added to his food that he prepares well and the peoples hate that five star restaurant. Normally the culinary arts TPLF gangs has to resign from the five star restaurant because he is responsible for the spices content.  But the TPLF gangs choose to cover their unprofessionalism and fallacious habit and choose to expelled the hard worker innocent man. Now the TPLF gangs are looking for the good drug dealer who can match by their icky practices.

Oromo people and OLF are proposing a cure for the disease (colonial rule) instead of wasting our time to make a destructive polices and unnecessary destructive propaganda’s.  Currently repeatedly broadcasting through Ethiopian based satellite TV or diaspora OPDO based satellite TV the sacrifice of the Oromo people for Ethiopian empire (Oromo people question is yes we did pay enormous sacrifice to keep this empire safe but what is the benefit of the Oromo people as a nation and as an individual under this empire? It is humiliation, death, torture, imprisonment, eviction, impoverishment, identity crisis (changing the personal name of a person and city)) and so on.

Oromo sons and daughters in the name of Qerroo and WBO under OLF leadership are paying unfathomable sacrifice by placing more value on our lives than on their own while our enemies, traitors, servants and opportunistic individuals are running to fill their prodigious appetite with peoples blood and building villa’s with peoples skeleton. Those groups are empty, they have only an Oliphant stomach with hollo head without brain in it which makes them handicaps to indicate a potential risk for their nation.

Dear Oromo brothers and sisters our Oromo nations are under coordinated plan of different actions aiming at the destruction of essential foundations of the national plan with the aim of annihilating the Oromo nation’s again. The objectives of this plan would be the disintegration of the political and social institutions of our culture, national feelings, the economic empowerment plan and existence of our nation. The second objectives of this plan is the destruction of the personal security, liberty, health, dignity, and even the lives of the individuals belonging to the Oromo people. My message is know the realities, redefine your commitment and prepare yourself for the maximum sacrifice. Dear nations and nationalities of the Ethiopian empire we Oromo people are not the enemy of anybody even not the enemy of wild animal. So if you want to live in peace, equality and respect stand up hand in hand with Oromo people and intensify the freedom struggle.