May 1, 2013 Comments Off on Half-hour parallel parking internet success

A video of a woman who patiently struggling to parallel park his car on a street in Northern Ireland’s capital, Belfast, has become viral.

In about half an hour the driver makes repeated attempts to back the car into a pocket between two other cars on Fitzroy Avenue in south Belfast.

The clip that was filmed by a student has, as of this writing, been over 1.5 million times on the video site YouTube and was also the most watched on the BBC’s website on Wednesday. 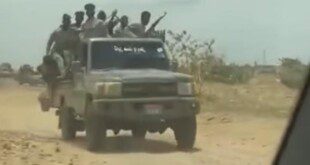 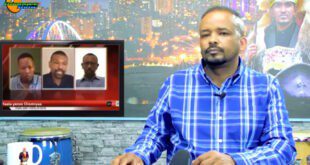 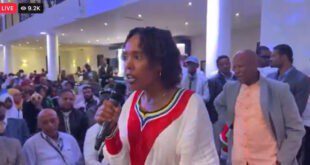 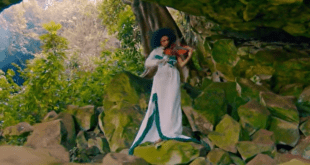 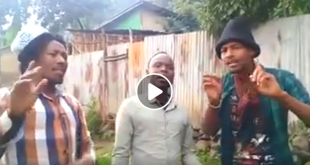