Intensified arrests in Arsi zones, Oromia region under pretext of connections with OLA - Oromia Shall be Free
Oduu Haaraya

In these zones, people who do not support the government’s political views, youths who are not youth of the change(not supporters of the government), members and supporters of opposition parties are the most vulnerable to the current situation and are likely to get arrested. Many of these detainees have been tortured for months without trial and without any legal process

The arrests didn’t spare members of one of the largest opposition parties, Oromo Federalist Congress (OFC). More than 30 members of the party are in custody in West Arsi district alone, Dararo Duubee OFC West Arsi representative told the Addis Standard. 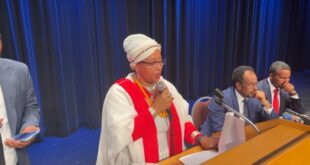 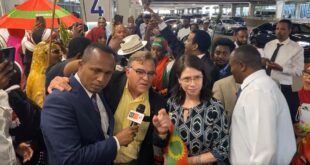