Dr. Macca (anonymized name) is a linguistics professor at Addis Ababa University, Institute of Language Studies, for the past 23 years. . Here are his views on the on the controversial Afaan Oromo/Oromo Language school textbooks & syllabi authored by some Oromo petty scholars & impostors (e.g. Dr. Tolemariam) under sponsorship of USAID. The new textbook absurdly begins teaching children NOT in the alphabetical order A, B, C…, but L, A, G. Many convincingly argue the book/syllabus contains not only a hidden agenda (possibly ‘an intention to change the whole writing system/script, a message to get the Oromo children ashamed of their identity….etc.’,) but also bears a stereotypical & unconstitutional insult to the Majority ( 40-50 million) Oromo nation.

Expressing my gratitude to his contribution, directly QUOTE his words below:

“Dear Sirs
It might be remembered that Dr. Tolermariam repeatedly said that the reason behind changing qubee order was to help children develop skills of phonological awareness (discriminating different spoken sounds in words) and phonics (sound to letter relationship) in a very simple way using ‘frequency’ criteria used all over the world. It can be recalled that I shared you the argument ‘knowing names of alphabetical letters is not the same as a reading skill.’ Bellow is an extract from Smith (1982) that briefly explains the phonics fallacies and showing there is no one to one relationship. Remember also that Dr. Tolemariam never cited an example of a country in which the order he imposed on Oromo children worked, or samples of textbooks used elsewhere.”

“The Fallacy of Phonies
The issue concerns the number and nature of the correspondence between the letters of written language and the sounds of speech. There would be a perfect ‘one to one correspondence’ between the two aspects of language if every letter stood for just one sound and every sound was represented by just one letter. Then indeed we might help children to read by getting them to learn the rules of spelling to sound correspondence. In the same mechanical way we could also employ computers to convert written language into speech, to the great advantage of the blind. All that is needed is a progamme of spelling to sound correspondence rules to connect individual letters that can be ‘recognized’ by the optical systems already available for computers to devices for synthesizing the sounds of speech, with which current technology can also equip computers. The reason phonics does not work for children or for computers is that the links between the letters and sounds cannot be uniquely specified. Both must have entire words — or large parts of them in their memory before they can recognize words, which make individual spelling to sound correspondences largely redundant. The problem is not that the correspondences are not known, but that they are too complex. They are not one to one.

For a start, our written language is provided with an alphabet of just 26 letters while there are about forty distinctive sounds in our spoken language. Obviously some letters must correspond to more than one sound. And, in fact, there is not one letter in our alphabet that is not associated with more than one sound (or with silence, like the k in knot). Nor is there any single sound of speech that is represented by only one letter. Spelling to sound correspondences are not one to one, but many to many. And there lies the core of the problem of phonics for human readers and for computers — to know which of the many to many correspondences should apply on a particular occasion. There may be half a dozen alternative ways of pronouncing individual letters and no reliable phonic guide as to when each of the alternatives applies.” 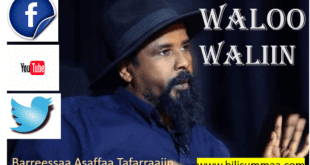 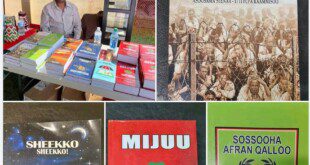 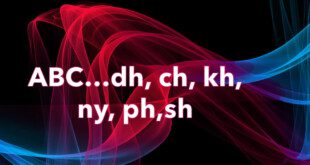