The Ethiopian health ministry today confirmed that it has detected a new case of H1N1 (or Swine Flu) virus in the capital Addis Ababa and its surrounding areas with a confirmed death of four people so far.

Sources from Addis Ababa indicates the virus has been first detected earlier this week in three major referral hospitals in Addis Ababa with a total confirmed cases exceeding 32 people so far.

The Ministry, however, states that although the country possesses the testing and treatment capabilities for such sub-type of influenza, it says it sent test samples to the Center for Disease Control (CDC) in the United States as a matter of precaution and for further investigation.

The “H1N1” flu virus is a public health emergency. According to the CDC, typical influenza symptoms include fever with abrupt onset, chills, sore throat, non-productive cough and, often accompanied by headache, coryza, myalgia and prostration.

This highly contagious disease particularly attacks the very young, elderly and those battling disease and infection.

In a country such as Ethiopia that can not even handle the spread of communicable diseases such as cholera, experts fear an outbreak or pandemic flu would be catastrophic. 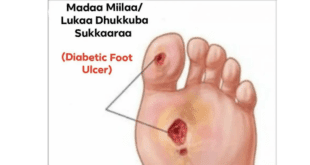 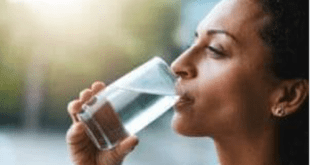 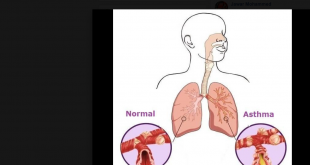 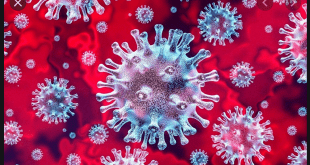 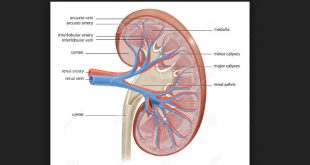 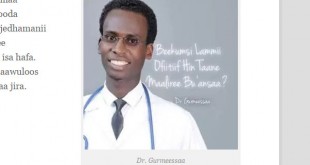